Double success for Transporters old and new at 2020 What Van? Awards

The awards were judged by a panel of light commercial vehicle editors from What Van? as well as residual value specialists, industry consultants and journalists.

On presenting the T6.1 with its medium van of the year award, What Van? Editor James Dallas said: “The Transporter is a legendary van and with the T6.1 Volkswagen has improved an already outstanding product.

“This latest iteration boasts outstanding design features, the latest in engine technology and safety kit, low cost of ownership, the support of an excellent dealer network and, of course, an undeniably strong heritage.”

Both awards were collected at a ceremony in London by Brand Director Carl zu Dohna. He said: “Receiving these awards from What Van? is not only a great way to end to the year but also a great way to start 2020 and embark on the launch of the T6.1.

“These awards are a great recognition of our strong products and – for customers – the dedicated support they receive from our UK network of Van Centres and authorised repairers. I’m proud to receive this recognition and look forward to working with customers old and new next year.” 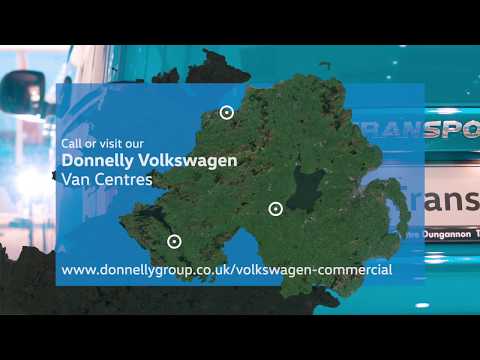