The jury of the European Autobest Award has published the 6 finalists from over 20 candidates. Citroën claims 2 finalist models within this prestigious competition: New Citroën Berlingo and New Citroën C4 Cactus. It is the first time that a manufacturer claims 2 models in final, since the award was first created 18 years ago. The winner of the 2019 "Best Buy Car of Europe" will be announced on December 15th.

New Citroën Berlingo and New Citroën C4 Cactus are among the 6 finalists for the 2019 “Best Buy Car of Europe”. Citroën is the 1st manufacturer to have 2 models in final since the creation of the award in 2001.

The Berlingo is now the best-selling Citroën model after the C3. In Europe, it is the second best-selling leisure activity vehicle and remains top-three in its segment as an LCV. In total, since launch in 1996, more than 3.3 million units have been manufactured. This new generation, inspired by customers’ expectations, is a perfect illustration of the new signature “Inspired by You”. A multi-faceted vehicle, New Citroën Berlingo is an astute purchase for families and seniors for whom it is the ideal partner for their active lifestyles and who love its spaciousness and functionality.

With its unique personality, new C4 Cactus is the ultimate Ultra-Comfortable hatchback. This new hatchback marks a substantial upgrade for C4 Cactus, putting it in a new dimension in terms of technology and engine options while continuing to stand apart through its singular personality and comfort. The car's styling is as bold and modern as ever while offering enhanced status. Inside, new C4 Cactus offers unrivalled comfort, immersing occupants in a true cocoon. Benefiting from the Citroën Advanced Comfort® programme, new C4 Cactus is the first model in Europe to feature Progressive Hydraulic Cushions® (PHC) suspension, making the “magic carpet” effect generally accessible, and the first vehicle in the world to boast Advanced Comfort seats.

The winner will be officially announced on December 15th. 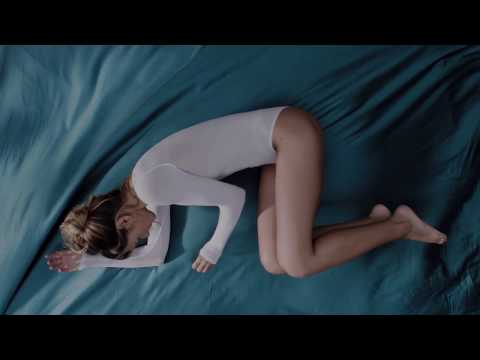 Reg Office: 59 Moy Road, Dungannon, Co Tyrone BT71 7DT
Reg. Company Number: NI 643
VAT Reg. No. GB366303068
Financial Disclosure
Every effort has been made to ensure the accuracy of the information on this website, however, errors may occur. Do not rely entirely on this information but check with your centre about items which may affect your decision to purchase. Donnelly Group are a credit broker and not a lender, licensed by the Financial Conduct Authority as a credit intermediary. Depending on what you intend to purchase, we can introduce you to a limited number of lenders and their finance products which may have different rates and charges and who may be able to finance your purchase. We can only introduce you to these lenders. We do not charge you a fee for our services. Whichever lender we introduce you to, we will typically receive commission from them, either a fixed fee or a fixed % of the amount you borrow. The lenders we work with could pay commission at different rates however the commission that we receive from a lender does not have an effect on the amount that you pay that lender under your credit agreement. We are not an independent financial adviser and so are unable to provide you with independent financial advice. No advice or recommendation will be made.
Back
Book A Service
Vehicle Valuation
Compare Saved Vehicles
Top
Close